Hey, my fashion junkies are you ready for another weeks update on the world of fashion. Well here goes. 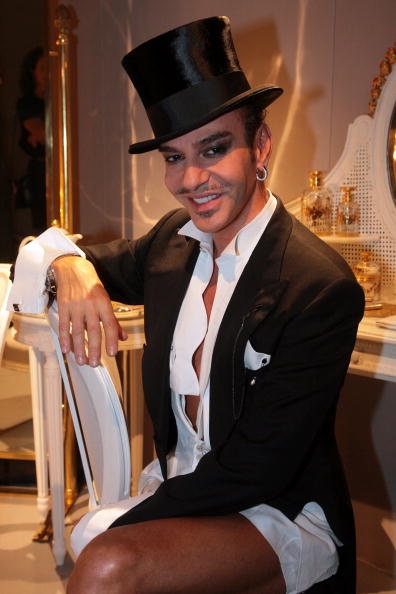 If the fashion rumour mill last week should be believed, John Galliano next gig could be designing for Topshop. According to Vogue UK reports that Sir Philip Green and Galliano, where in early stages of the discussion while attended their mutual friend Kate Moss’s wedding. Unfortunately Sir Philip Green himself has now commented: “I saw John Galliano at Kate’s wedding last Friday. I did not discuss any business with him then, nor have I since.”
Well that sure stops that rumour. Now on to the next!!! 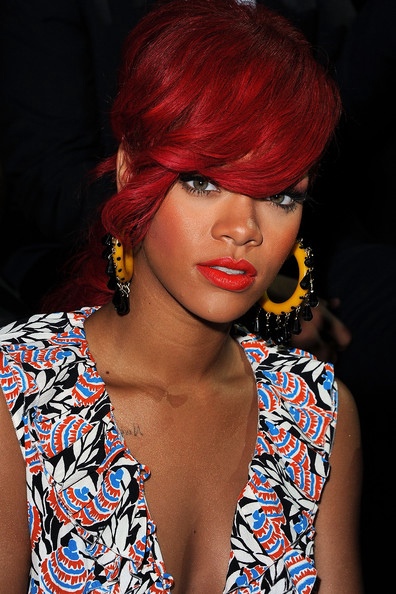 Rihanna takes over as the new face of Emporio Armani Underwear replacing Megan Fox, who replaced Victoria Beckham as the face of Emporio Armani Underwear and Armani Jeans in October 2009. Graciously though Megan is now stepping down to make way for new Armani face Rihanna, who was spotted meeting with Roberta Armani in Milan in May.
Apparently her first campaign for the brand has already been shot on location in New York and is set to launch worldwide in September.

Model of the moment: Raquel Zimmerman 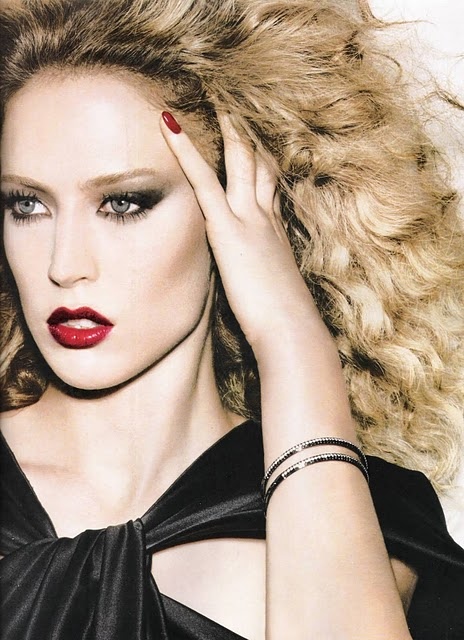 Love, love, love Raquel Zimmerman and this Fall she seems to have taken over all the campaigns. Doing Lanvin’s Fall 2011 ad campaign with Karen Elson with images shot by Steven Meisel, sporting floppy hats and capes. [Models.com Facebook] 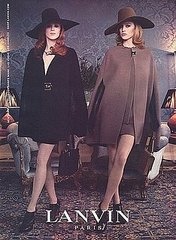 Alexander Wang’s second ad,Gritty Fall 2011 Campaign, where Fabien Baron shot Zimmermann in an abandoned grain factory from the ’20s in Red Hook, Brooklyn.
Karl Templer, was at the shoot and talks about Wangs direction for the scene as “something really gritty and raw to contrast with the polished richness of what we showed on fall runway.”

The accompanying campaign video, set to a soundtrack of SebastiAn’s “CTFO” featuring MIA, was projected at several locations around Manhattan (Houston and McDougal, 14th and University, 14th Street and 8th Avenue) on Wednesday through to Friday this week.

For those of us not in New York this week here’s the full video.

Oooh I bet you thought I forgot Berlin fashion week will put that up next been really busy this week, work and getting sick. I’m going through my pictures and video’s right now so shouldn’t be long. :0) !!!